Well Kinda. Actually No, Not Really at All.

Anyone who’s been in a TRU or Best Buy or whatever sometime within the past year and change has no doubt witnessed some idiot kid smacking a packaged action figure against a television. Y’know, those setups they have that scan different toys and then the character will show up on the screen ready to do God knows what. I have to admit complete ignorance here when it comes to what’s up with this whole Skylanders craze or how it all even really works to begin with (feel free to email me with details at idontreallycare@fakeemailaddress.com). But apparently the phenomenon is pulling in enough bread to make Nintendo hop aboard the fad, hoping it will inject life into their comatose home console market. 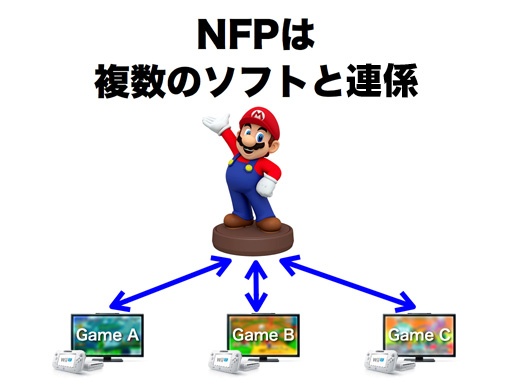 According to a statement made by company president Satoru Iwata, it goes like this: ”Look, we need some damn money. And beginning at the end of this year, consumers will be able to begin purchasing various Nintendo character figures (Codenamed NFP’s) that will unlock and read data across multiple games for both the Wii U and 3DS.” Which makes sense as one of the few unique features the piece of shit Wii U has going for it is the built in NFC reader on the gamepad. More details will be provided at E3 next month so for the time being I guess it’s time to update my resume in anticipation of the second job that’ll be necessary to purchase all of these fuckers. Whatever they do.