If you happen to frequent “legitimate” video game websites, chances are you may have stumbled across the fact that the 3DS recently became home to an extremely obscure little shooter called Summer Carnival ’92 Recca. Developed by Naxat Soft (?) for the original NES, this speedy little bastard was originally created specifically as a tournament game for some festival you’ve never heard of back in 1992. As such, not very many copies of the actual cartridge exist and it has since become a highly sought after collector’s item for people like ANC. Well, it’s now widely available for the first time ever via Virtual Console and I downloaded it earlier and just took it for a spin and whooo boy, this shit is crazy. 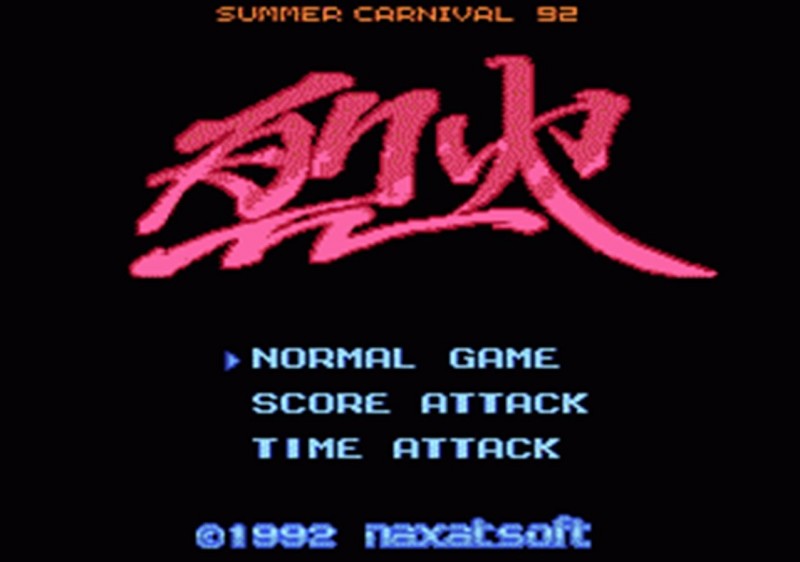 So the word “Recca” actually translates to “Blazing Fire” which is appropriate because the shooting system and overall swift nature is not unlike Blazing Lazers for the TG16. A game that I have a borderline sexual affection for. There are multiple blaster options and backup weapons that appear as little floaty orb things that you can mix and match which adds a nice level of variety, not to mention horror and tension. There’s nothing worse than attempting to avoid millions of bullets only to lose your favorite primary blaster by picking up one that sucks. Well, maybe aside from being trapped deep inside of a burning multi-car pile up. Maybe. 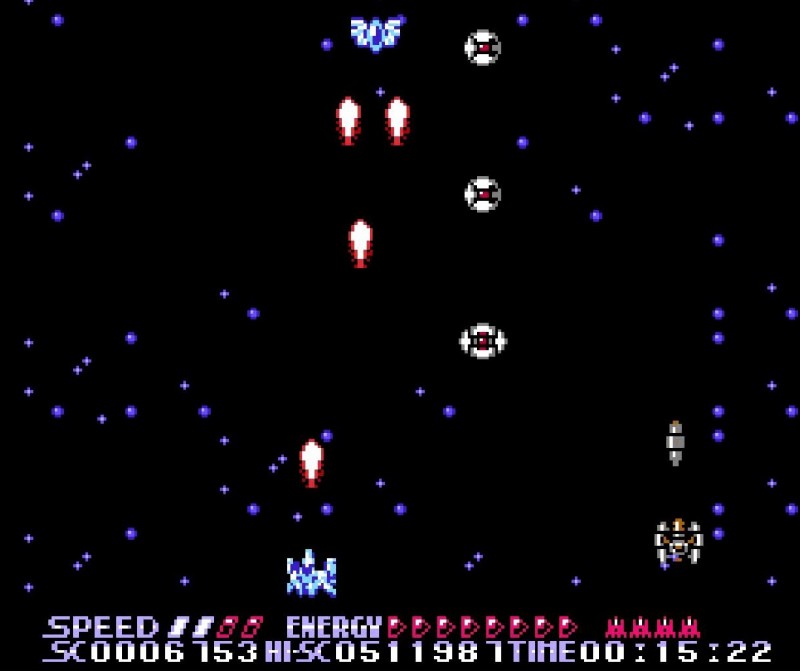 Like any good shooter, there’s a near zen-like level of pleasure you reach after a good chunk of time spent spitting and screaming. And with an anxiety inducing soundtrack like this (that has also been printed as a rare CD release to further torment nerds), that’s really saying something. Upon pressing start, Summer Carnival ramps up so damn fast it feels like you’ve just been tossed into the final stage of the hardest game of all time mid-level. I almost slammed the 3DS shut and threw it across the room after the first second out of pure survival instinct. But getting into the groove with it after a while reveals an incredibly well made top down shooter on a portable system that really doesn’t have any of those. That’s a pretty big plus it has going for it. 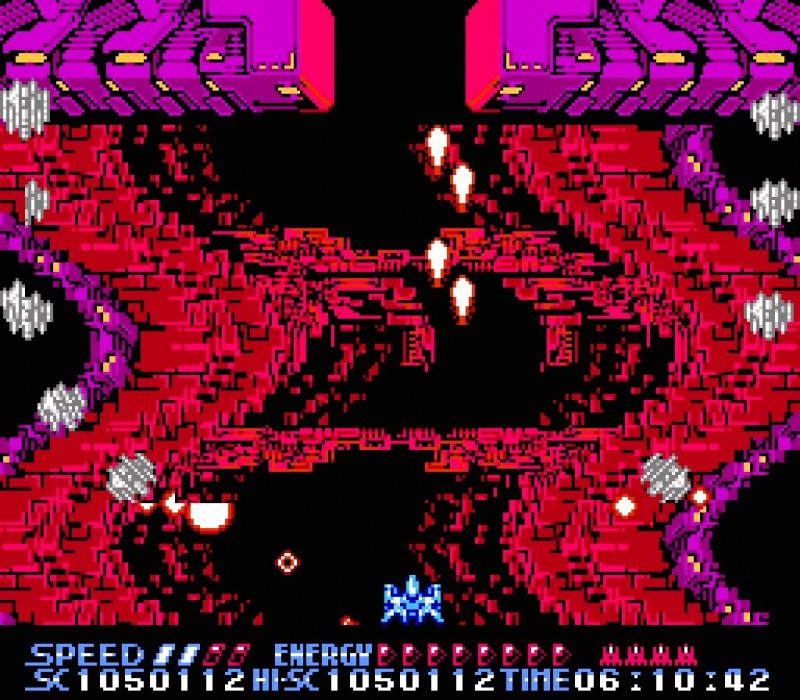 As far as the visuals, well that’s actually the department this game is most infamous for and probably alone makes it worth buying. It is a jaw-droppingly impressive technical feat to see so many sprites running this smoothly at holyfuckballs speed using 8-bit hardware. There is a lot going on with such little flickering happening that quite frankly, puts it in a league of its own. I’m actually kinda glad I didn’t have this game as a kid. It probably would have made me retarded.

Summer Carnival ’92 Recca is now available to download from the eShop for $4.99.