Subject: Hey somebody should write a Pokémon article because Nintendo just announced the next games

Hey all, Nintendo did yet another Nintendo Direct this morning about Pokémon, specifically to announce Pokémon X and Y, the next main games in the series, are coming out for the 3DS in October of this year. Not only that, but they’re coming out pretty much simultaneously in the major regions (désolé, Quebec) instead of six months to a year after Japanese players are already bored of it. That’s kind of a big deal, especially since online global battling and trading has been A Thing in the series since Diamond and Pearl came out in 2006. The graphics have received the most significant overhaul in the main series since Gold and Silver added color, so a bunch of screenshots and a link to the trailer would probably be good to put in the article. Maybe some images of the new starters and the version legendaries (Unown no longer has the monopoly on looking like Roman alphabet characters it seems). Maybe throw in some jokes, too, I dunno. Bag on French Canadians, they’re always fun to laugh at. 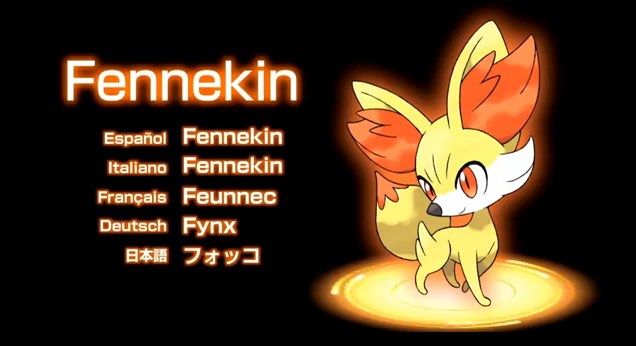 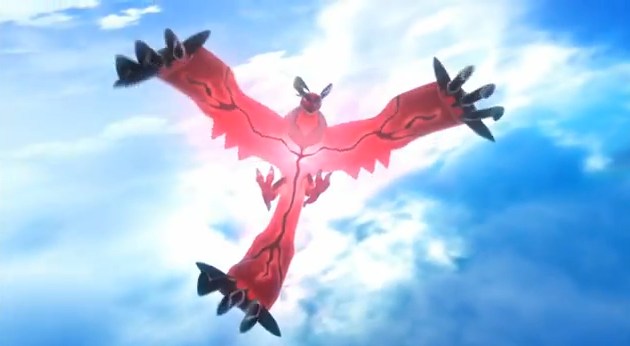 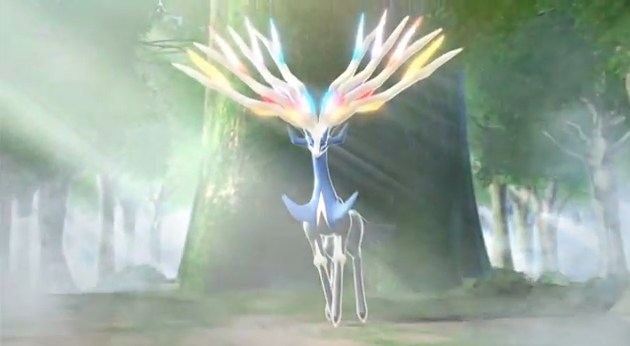